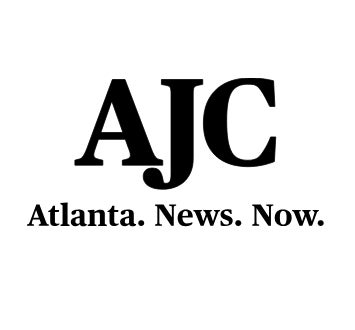 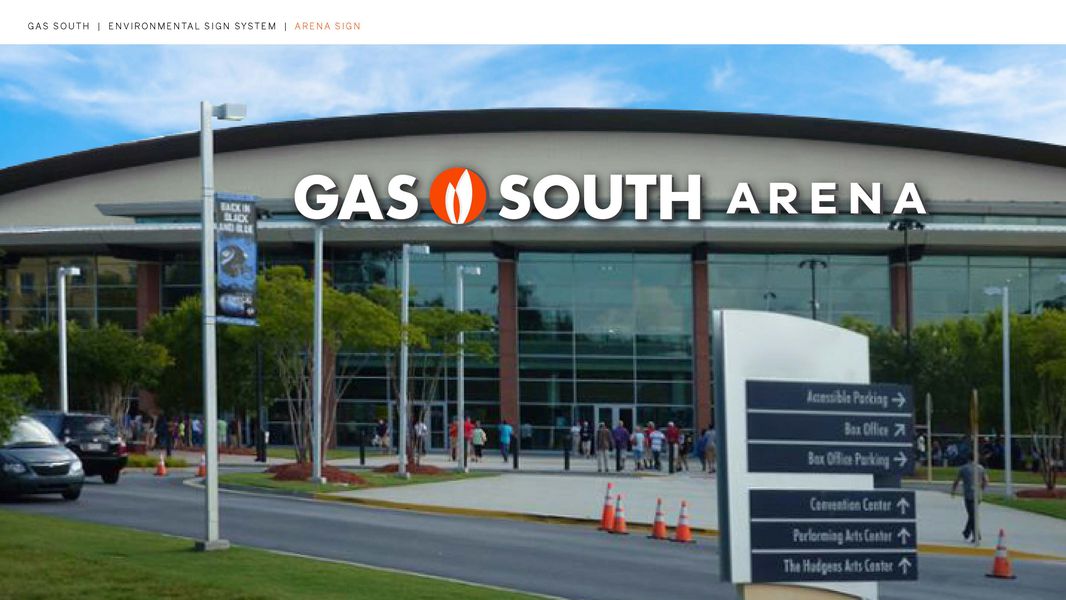 Infinite Energy Center is out. Gas South District is in.

While the area that houses the 13,000-capacity arena, 50,000-square-foot exhibition hall and 708-seat performance room will bear the “District” moniker, the individual venues will be known as Gas South Arena, Gas South Convention Center and Gas South Theater, respectively.

Still to come is a name for the mixed-use development that will join the campus.

“When the name ‘Gas South District’ entered the conversation, it was a moment where everyone said, ‘That’s it!’,” said Stan Hall, chief operating officer for Explore Gwinnett, the umbrella organization that oversees the properties. “To give a destination to our center as a district, that’s perfect.”

Conversations surrounding the name change began in December. In 2016, Infinite Energy entered into a 20-year contract to christen the entertainment complex, which, according to the agreement, can only undergo one name change for the duration.

Prior to Infinite Energy’s involvement, the collection of venues was simply known as the Gwinnett Center.

“Gas South is definitely here for the long haul,” said Kevin Greiner, Gas South president and chief executive officer. “I don’t have any concerns that (the single change stipulation) becomes an issue for us because we’re here to stay as a company. It’s hard when a venue changes its name and you don’t want to do it too often.”

Tweaks to venue names due to corporate restructuring are hardly anomalies. In 2019, Atlanta’s State Bank — previously the moniker for the amphitheater at Chastain Park — merged with Houston-based Cadence Bank; the venue is currently known as Cadence Bank Amphitheatre at Chastain Park.

Likewise, the fusion of SunTrust and BB&T banks into Truist transformed the name of the Atlanta Braves’ Cobb County home in 2020 from SunTrust Park to Truist Park.

Greiner believes the timing of the renaming is especially fortuitous given the buzz circulating in the frequently-under-construction area in Duluth, as well as the re-emergence of events.

Last week, the arena hosted its first major concert since COVID-19 forced a shutdown of the live music industry — a reduced-capacity performance by Mexican music stars Banda MS. (The band’s popularity warranted an encore performance — at full capacity now that all restrictions have been lifted — on June 12.)

“The timing, almost organically, has happened in a way that it’s a natural process with the people coming back to live events,” Hall said.

Gas South customers — of which there are about 425,000 compared to Infinite Energy’s 100,000 — will soon become aware of the rebranding through marketing efforts such as ticket giveaways and general messaging.

Hall added that season ticket and suite holders, as well as sponsors and vendors, will be alerted to the changes.

An official renaming ceremony will take place this summer — likely late June — in which Hall and Greiner will unveil the signage atop the arena. Branding on interstate signs, parking decks and venue concourses will follow.

“Our customers know we love entertaining them,” Greiner said. “So we’re excited about it from a hospitality standpoint.”