Gas South Arena is home to Atlanta’s only professional hockey team, the Gladiators, featuring an international roster of the finest young talent and top NHL prospects. The Gladiators trademark brand of family-friendly sports entertainment is renowned for providing fans with a truly compelling and memorable game experience at one of the finest multi-purpose venues in the U.S.

During the first 10 seasons of franchise operations in Gwinnett, the Gladiators have appeared in the playoffs 8 times, securing 4 Division titles and a Conference championship. The Gladiators currently maintain an NHL affiliation with the Boston Bruins and compete in the ECHL, America’s premier AA hockey league. The league is comprised of 22 member teams across the nation, with several operating in other major metropolitan cities including Las Vegas, Cincinnati, Orlando, and San Francisco. As of the completion of the 2012-2013 season, 502 former ECHL players have advanced to the NHL 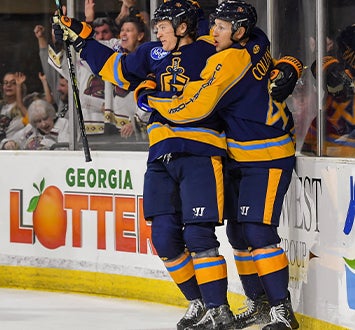 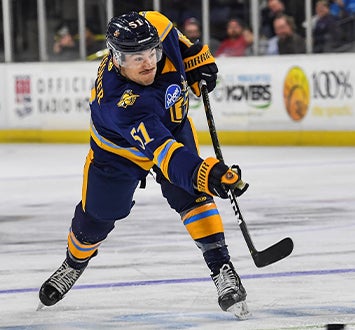 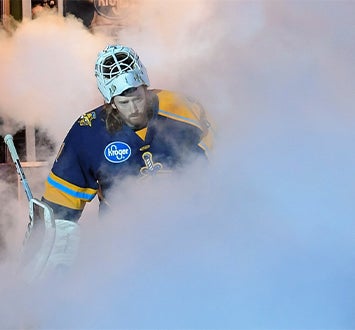