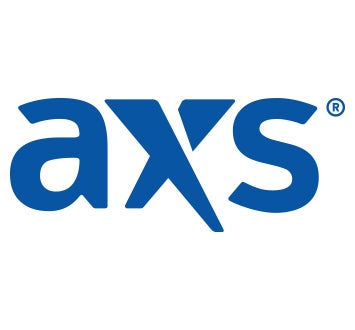 The live performance will feature the 10-year-old show's trademark mix of stand-up comedy, music, improvisation and games, with plenty of opportunities for audience participation. Fans will also get the chance to see how their favorite funny folks do the ATL, as the show will screen behind-the-scenes footage of cast-members enjoying local landmarks and cuisine (all with a lot of pranks and laughs). Commit to Wild 'N Out Live this fall by grabbing tickets for the Oct. 28 show at the Infinite Energy Arena in Duluth, Georgia here.